Our highly experienced Investment Committee has both internal and external members and meets quarterly. They review investment performance and determinants of portfolio movements. They also look at market trends and make decisions on portfolio positioning. These reference current macro views and short term opportunities. 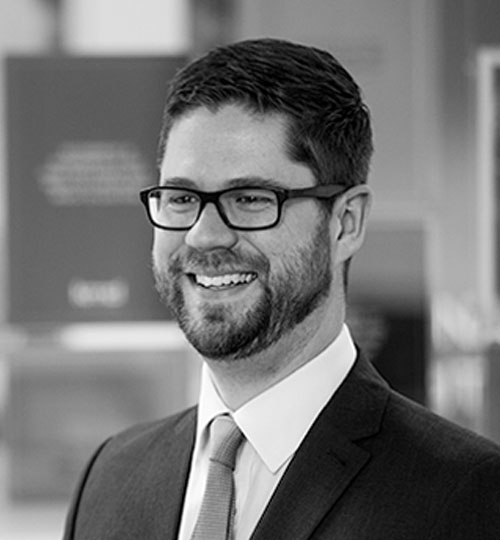 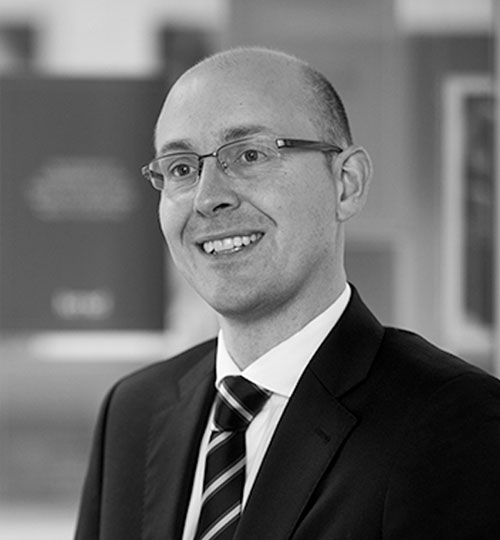 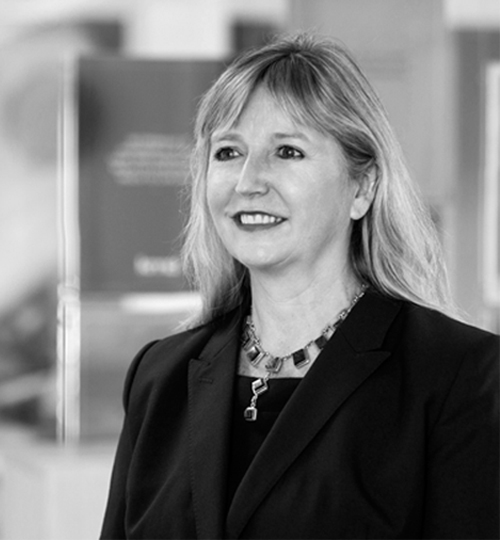 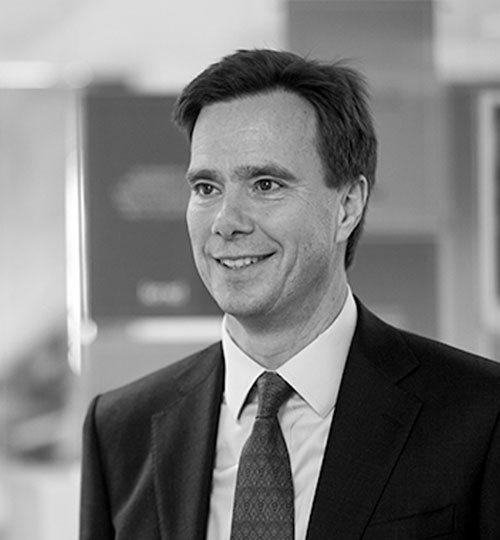 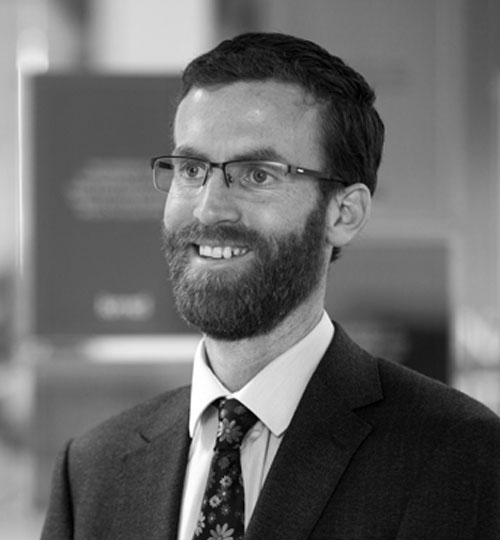 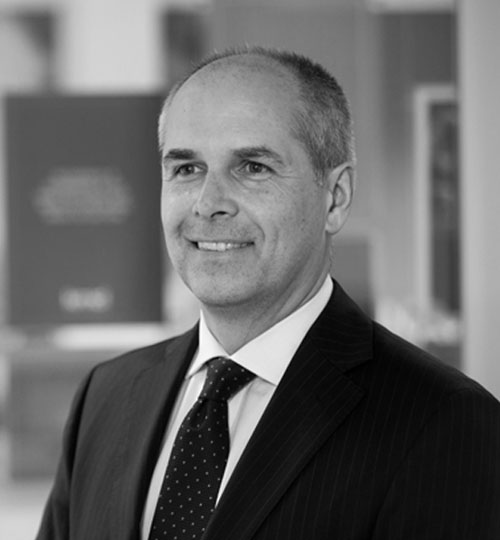 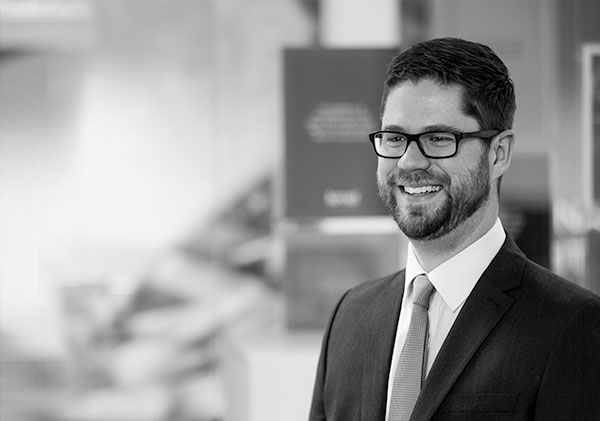 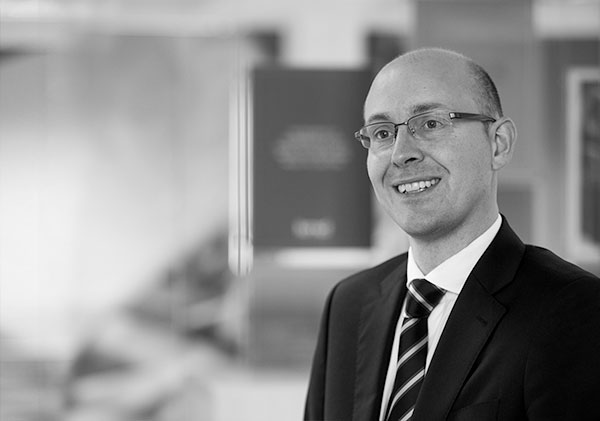 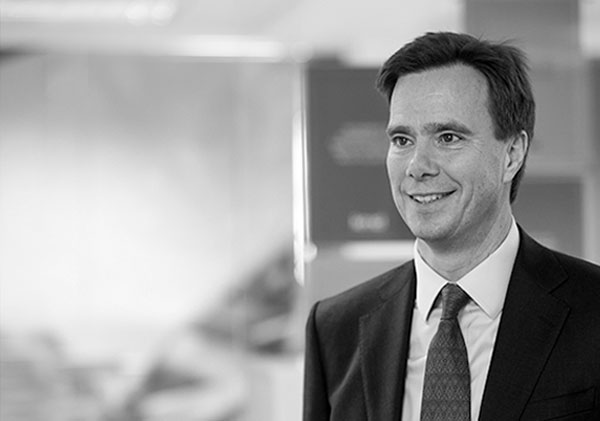 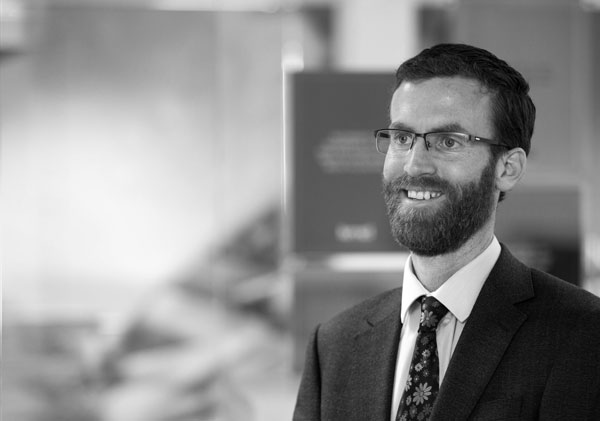 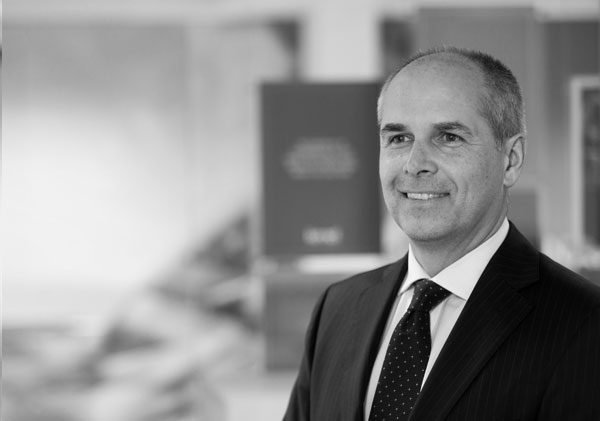 An independent consultant with broad industry experience, Tim helps to guide us on fund selection and asset allocation, both of which form key pillars of effective portfolio construction. He specialises in devising and analysing strategies that seek to preserve capital in more difficult market conditions. Tim is a consultant to various DFM, IFA, Investment Consultancy and wealth management boutiques.

He is a CFA® charterholder, has worked at the Bank of England, GIC and was formerly the Investment Manager to a regional DFM wealth management firm that received industry recognition for its investment offering in national awards.

Nichola has been Group Head of Responsible Investment at Danish asset management group Sparinvest S.A. since 2014, having joined them in 2007 as an investment writer where she worked closely with portfolio managers.  She has considerable knowledge of responsible, ethical and impact investment strategies, including all aspects of Environmental, Social and Governance (ESG) and is a regular industry speaker.

Her career in Financial Services began in 1987 at UK unit trust company Save & Prosper Group where she held various roles in Marketing, Product Development (Personal Equity Plans) and Public Relations.  She has also held  international marketing appointments with fund groups Jardine Fleming Asset Management – where she was based in Hong Kong – and Fleming Fund Management (Luxembourg) S.A.

Dean has been researching investments and managing multi-asset portfolios for private clients, trusts and charities for nearly 15 years. Since graduating in 2005 with a degree in mathematics, he has put his skills in the ‘science of investing’ to full use interpreting inter market trends to design efficient investment strategies. Dean leads our Investment Team and chairs the Investment Committee.

Prior to joining KMD in 2013, Dean was the architect for another wealth manager’s investment proposition. He is a Chartered Member of the Chartered Institute for Securities and Investment (CISI) and was recognised globally for his achievement in portfolio construction theory in 2017, winning the CISI examination award.

Away from the office, Dean enjoys spending time with his young family and when not teaching his son the rudiments of DIY with a toy toolset, he can to be found using the real thing as a keen DIY enthusiast. Currently training for his first half marathon, he is also a swimmer and squash player.

Former Partner at a London-based hedge fund, Jonathan has worked in finance since 1991. An investment specialist, he started as a graduate trainee at Cazenove & Co, before becoming an equity analyst. A year later he joined the derivatives desk, dealing in futures, options, OTC and structured products. In 1995, he was recruited by Bank of America and Panmure Gordon to set up a new derivatives sales desk where he was appointed a director.

From 2002, Jonathan was the CFO of Oxburgh Partners, a London-based European equity ‘long/short’ hedge fund with assets under management of just under $1bn and was appointed to the boards of several funds. Jonathan is a Fellow of the Chartered Institute for Securities and Investment and holds the Securities Institute Diploma.

Jonathan is a Director of KMD and joined the firm in 2017. He is a member of our Investment Committee and, in addition to investments, Jonathan focuses on estate and legacy planning. Married with three children (and two dogs), his hobbies include tennis, skiing and clay shooting. He is also a keen collector, trader (and consumer) of wine!

Prior to Omni, he was head of European investments for the $16-bn alternative investment firm Lighthouse Partners LLP, having set up the European office in 2007. He transferred to that role from HFA Asset Management Ltd, based in Sydney, Australia, where he was Head of Investment.

Peter’s experience encompasses executive management, portfolio management, allocating to managers, as well as non-exec directorships of an asset manager and several funds. He is a CFA® charterholder, CISI Fellow and holds a BA (Hons) in Business Studies and a post-graduate Diploma in Legal Practice. 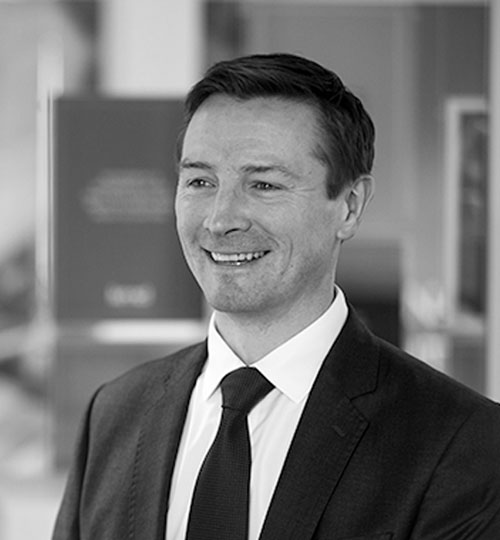 Liam is renowned for his ability to understand clients’ personal circumstances, identify what is really important to them and provide reassurance and useful consultation. As a Director of KMD, one of his responsibilities is to ensure that clients receive a first class service from the team. He greatly enjoys helping clients achieve a more confident understanding of their current and future position enabling them to see that they really can retire now, or give money to their family, or whatever their intention might be. He has subsequently gone on to support many clients bring about their desired actions.

He is a member of the Investment Committee and serves as a client champion, challenging decisions to make sure the investment propositions are relevant and practical.

Despite holding both Chartered Financial Planner and Certified Financial Planner qualifications, it surprises many to learn that he spent two years outside the profession as an actor touring the UK from Aberdeen to Cornwall. This passion is now confined to occasional Am-dram productions and comedy nights as long as they fit around family life with his wife and two young children. He is very active and participates in athletic endurance events.

Kevin is passionate about building strong long-term relationships with our clients and is justly proud of KMD’s excellent reputation. Solutions orientated, he is a lateral thinker and enjoys encouraging clients to review and reflect on their relationship with money and pre-conceived thoughts about what they ‘ought to do’. Highly qualified holding the Chartered Financial Planner qualification, he is a regular speaker at industry conferences.

As a member of the Investment Committee, he serves as a client champion, challenging decisions to make sure the investment propositions are relevant and practical.

He is married with three children and, although no longer competing in ultra-distance triathlon events and Double-Ironman challenges, he still retains his interest in all things sporting including mountaineering, motor biking and playing cricket.