Working together enhances
the client experience

Our clients frequently have complex lives and assets. By liaising with their accountants, lawyers and other advisers, we get to understand their ‘whole picture’.

This joined up approach provides major benefits to our clients. They can be confident we will work with their professional advisers to keep their interests front and centre.

Our client relationships are personal, in depth and long-term and we work with individuals, couples and families. The comprehensive nature of the expert advice we provide encompasses all aspects of financial planning and investment management.

The provision of inter-generational advice and support is a vital part of wealth preservation. We can play a key role in helping educate younger family members on their responsibilities around wealth.

As an expert professional, your focus will also be on ensuring your clients receive the best possible advice, support and service. Evidence of that dedication is a vital consideration where we are looking to build relationships with a view to introducing clients for specific expert advice. 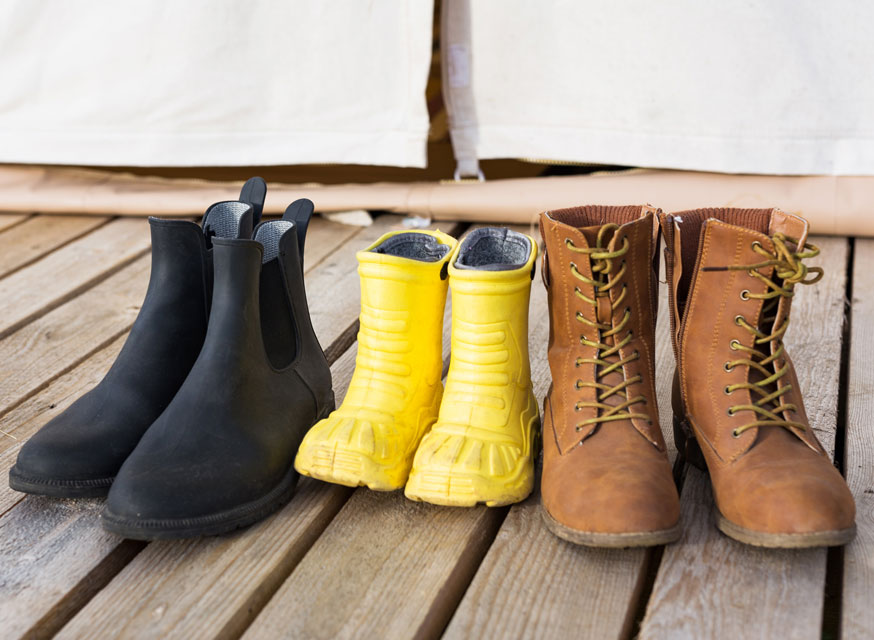 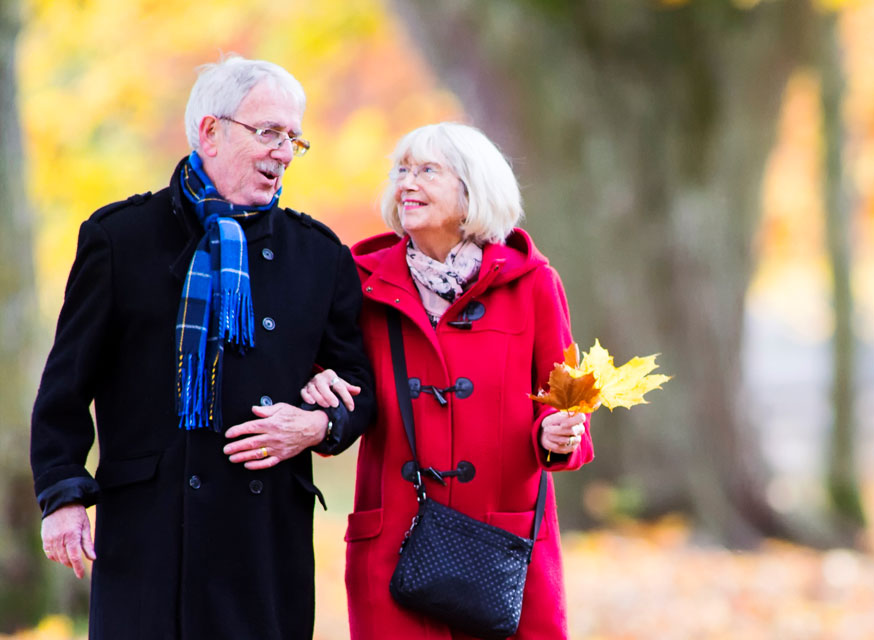 Our in-depth client knowledge is a major benefit to other expert professionals.
For example, we will recommend to clients that they engage a law firm or accountant to help them get their tax affairs, Wills and LPAs in good order. We advocate that well thought out Will structures and accounting formats are crucial in the achievement of the most efficient financial outcomes. We can also support clients by accompanying them to professional meetings as this can help them obtain clarity and ensure that all relevant aspects are explored.

When working with another expert professional to support the same client’s interests and manage their affairs over the long-term, we will establish a mutually agreed strategic approach at the outset.

We maintain long term relationships with individuals, couples and families. Our staff to client ratio is high to reflect the comprehensive and focused service we strive to deliver.

Our growth is facilitated through key relationship referrals and introductions. It is critical that we support our clients and our reputation by choosing to work with like-minded expert professionals.

We are only interested in exploring associations with established professional firms who share a similar client-focused culture and reputation. They will be experienced in working with HNW individuals and families over the long-term and recognise the value that close professional associations bring to clients.

Our comprehensive True Wealth Management approach can not only bring your clients financial clarity but may also deepen your relationship with them. 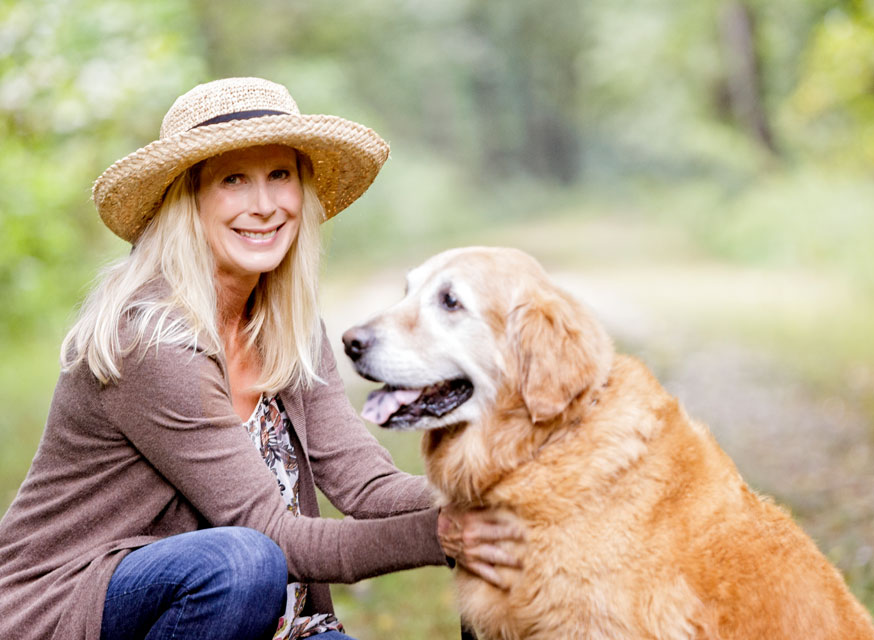 For an initial discussion, we invite you to contact Colin Gibson or Jonathan Chamberlain.
To arrange a call, initial meeting or obtain a copy of our Due Diligence pack, you can also complete this form. 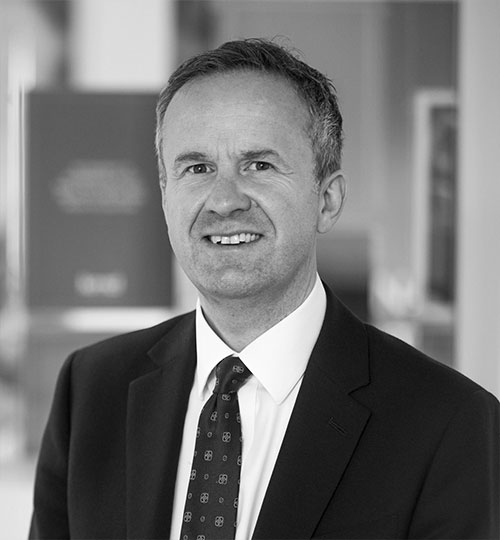 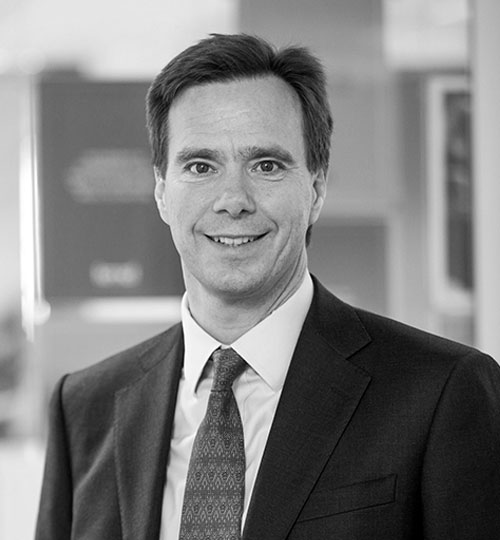 Former Partner at a London-based hedge fund, Jonathan has worked in finance since 1991. An investment specialist, he started as a graduate trainee at Cazenove & Co, before becoming an equity analyst. A year later he joined the derivatives desk, dealing in futures, options, OTC and structured products. In 1995, he was recruited by Bank of America and Panmure Gordon to set up a new derivatives sales desk where he was appointed a director.

From 2002, Jonathan was the CFO of Oxburgh Partners, a London-based European equity ‘long/short’ hedge fund with assets under management of just under $1bn and was appointed to the boards of several funds. Jonathan is a Fellow of the Chartered Institute for Securities and Investment and holds the Securities Institute Diploma.

Jonathan is a Director of KMD and joined the firm in 2017. He is a member of our Investment Committee and, in addition to investments, Jonathan focuses on estate and legacy planning. Married with three children (and two dogs), his hobbies include tennis, skiing and clay shooting. He is also a keen collector, trader (and consumer) of wine!

Colin has been advising private clients for over 15 years. He holds the Chartered and Certified Financial Planner qualifications and is passionate about delivering well thought through advice and exceptional service to clients.

He has previously worked for a prestigious London-based advice firm and also headed up the Anglia region for the Wealth advisory arm of a large national accountancy practice.

Colin joined KMD in 2018 after a lengthy period of research to find a firm that shared his passion for delivering comprehensive and personalised wealth management to help clients achieve their goals.

He has a Degree in Chemical Engineering and a Masters in Offshore Engineering and prior to becoming a Financial Planner, travelled the world working as a drilling engineer in the oil and gas industry. Colin finds his technical engineering background helpful when evaluating complex client scenarios.

When not at work, Colin spends the majority of his free time with his wife and young children and enjoys the occasional bike ride and game of golf. He also helps coach his son’s football team.